If your steel windows are affected by deep-seated rust, your aluminium windows are badly corroded or your timber frames are disintegrating from rot and falling to pieces, then you have no choice but to replace them.

When a window replacement is considered necessary, West Leigh can provide a full range of steel and aluminium replacement windows, either on a supply only or supply and install basis. Care is taken to replace windows and to ensure that the chosen product meets the necessary design and performance criteria.

Our steel windows are designed to replicate the appearance and character of your original windows. Our windows will not only provide an authentic and desirable appearance, but they will also offer much-improved security and thermal efficiency. They offer strength, durability and high resistance to rust and corrosion, and are suitable for listed buildings, conservation areas and commercial properties.

Our varied experience with all facets of total window care means that West Leigh can offer a unique, unbiased ‘Technical Advisory Service’. The questions that are most commonly asked are:

Should my windows be repaired or replaced?
What type of windows should I install?
What type of material and what finish is appropriate?
What method of fixing should be used?

The answers to these questions can, in almost every instance, be answered immediately with a high degree of assurance and expertise.

So, what's it all about? And why do people like Prince Charles and the Duke of Edinburgh make the tabloids on the subject? Put simply, it's about retaining the original designer's idea of the style of the building.

There is protection against architectural vandalism on listed buildings and this includes many of our most notable buildings. But it also excludes the vast majority of Victorian and 20th Century buildings that are not particularly famous.

If you are considering changing your windows or a historic local building is to be modernised, consider the architectural heritage of the property and the external impact it makes on your local environment.

West Leigh is a market leader in the accurate facsimile re-windowing of buildings originally fitted with wrought iron, cast iron and steel windows. In fact, since the 1940s, the company has gained considerable experience in this type of work and have often worked on projects involving English Heritage. 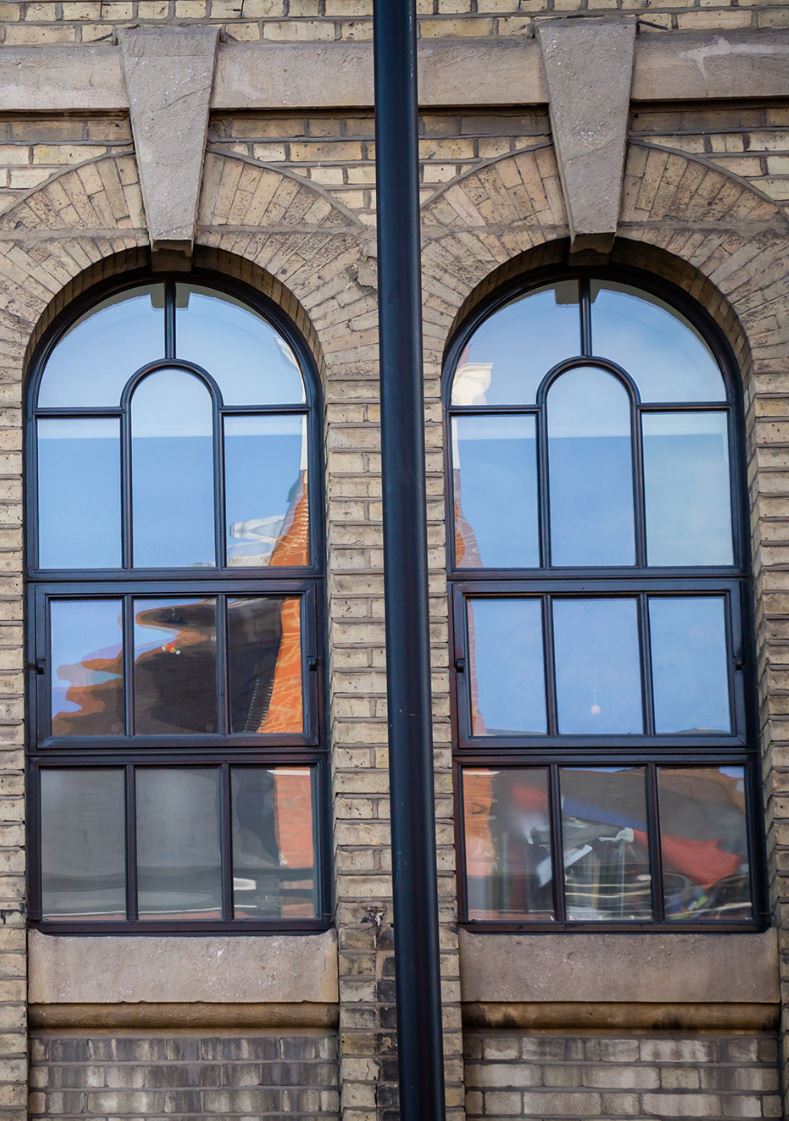 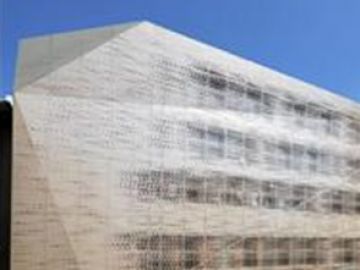