The refurbishment of the National Audit Office in London required the manufacture, installation and replacement of almost 700 W40 and W20 windows, doors and screens.

This demanding project was orchestrated by top architectural companies HOK International and TP Bennet. We fabricated new frames for all of the openings in the property, which is situated within a very prominent London area.

Jean Letherby, one of the architects for HOK who was involved in the project, recalls “Imperial Airways originally commissioned the NAO offices in 1939, and they very much incorporated the Art-Deco style of the times. In the ‘60s, the two wings were added.” She went on to comment that the use of the W20 and W40 steel windows were considered appropriate for the refurbishment of the older structure. "This was a large and particularly challenging project and West Leigh performed well on it with their fantastic window services”.

W20 windows contain both vertical and horizontal pivots, and also side hung casements and bottom hung vents - all aspects of which exactly matched the Grade II listed part of the building.

As a direct result of the two “wings” of the property not being listed, the architects had more creative freedom and decided on a dramatic, large pane fixed frame. The structural concrete columns were masked by reflective spandrel panels. 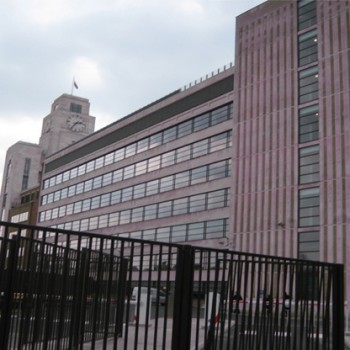 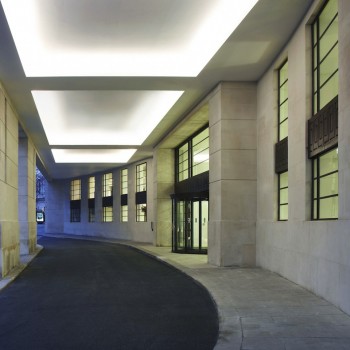 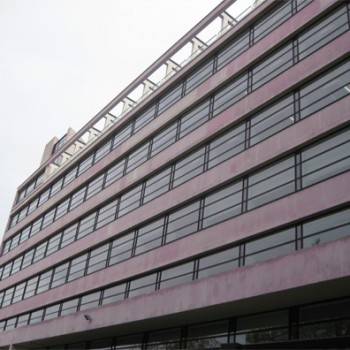 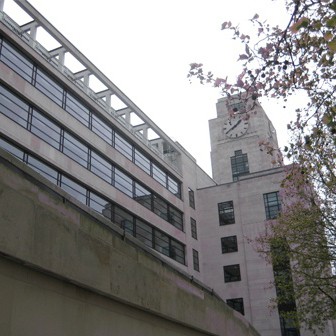 Request a Quote Send an Enquiry